Man of Steel 2 is coming soon

Man of Steel 2' Is Reportedly in Development With Henry Cavill 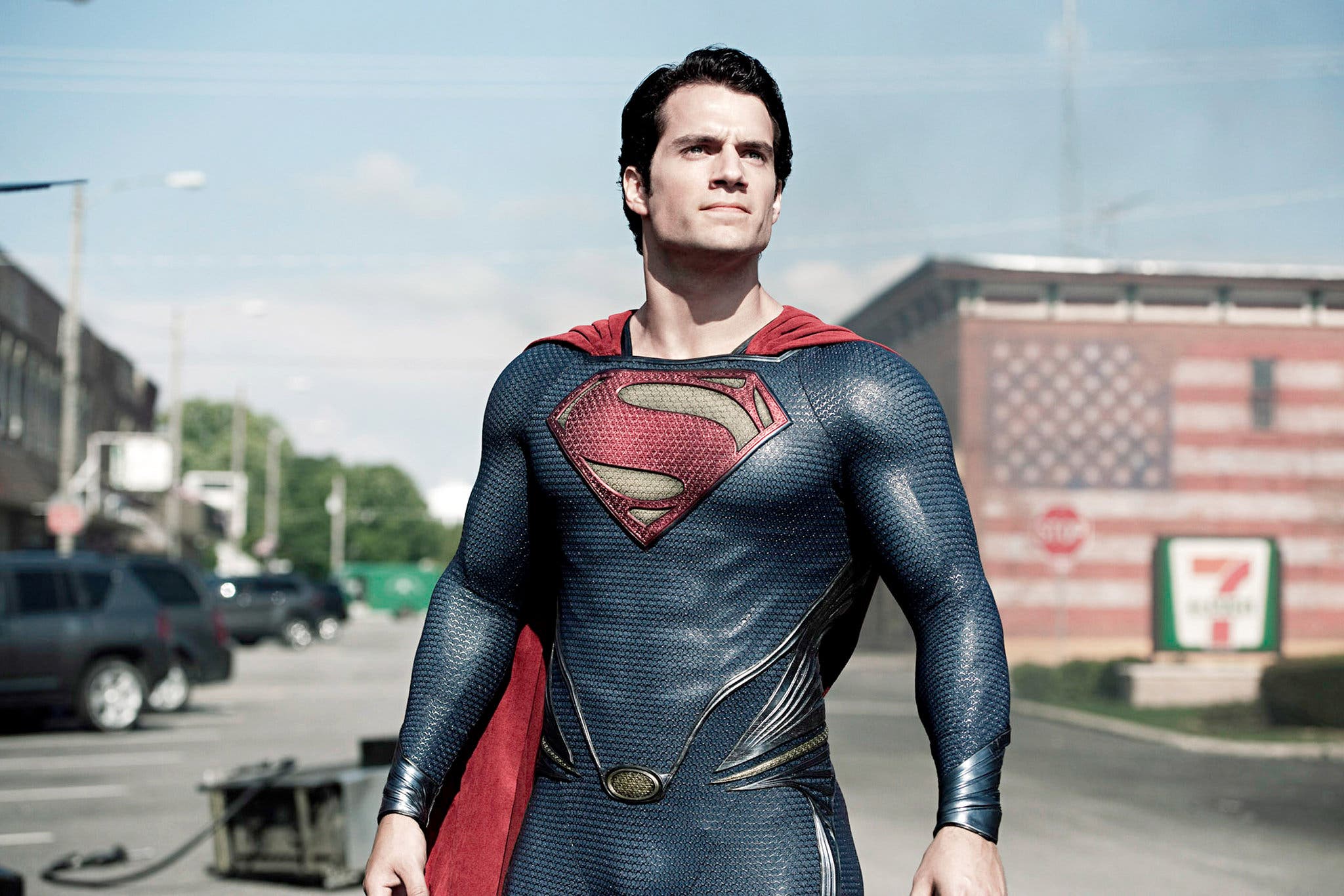 Because of Warner Brothers' recent merger with Discovery and David Zaslav's takeover of the famous studio, the future of DC Films has been rocky. However, there have been a few gems in DC's catalog that fans have clung to over the last decade. Zack Snyder's Man of Steel, starring Henry Cavill as Superman, is one of those films. Man of Steel is the film that launched the DCEU as we know it, but it has not received a sequel since its release in 2013. However, this appears to be changing. According to The Hollywood Reporter, DC is working on a Man of Steel 2 sequel, with Cavill set to return. The studio is currently on the lookout for a writer.

This is part of a larger DC piece about the franchise's future, but longtime DC producer Charles Roven is involved, and WB apparently has a director wishlist. THR notes that Christopher McQuarrie from Mission: Impossible is on the list. That's all we know for the time being. McQuarrie's presence is understandable given his collaboration with Cavill on Mission: Impossible - Fallout. While McQuarrie is currently working on the last two M:I films, Dead Reckoning Parts One and Two, Man of Steel 2 is still in the planning stages. McQuarrie has already proven that he can handle an action-packed blockbuster with M:I, making him an ideal choice to play Superman.

When Man of Steel was released, it sparked debate among fans and critics alike.
It was a very Snyder film that asked, "What if Superman landed in our real world?"
As a result, it was a darker Superman story than mainstream audiences were accustomed to at the time.
Thankfully, the film has received a reappraisal in the decade since.
Cavill's outstanding performance alone elevated the film to the status of one of the most complex character studies found in any modern superhero blockbuster.
Man of Steel is a top ten comic book film of all time, thanks to its brilliant action, epic musical score by Hans Zimmer, and great villains.
As a result, this announcement will delight many fans.
After countless delays, cancellations, and conflicting bleak reports, it feels like DC fans have been waiting for ages for some good news.
This is not only welcome news, but it may be the best DC news a fan could hope for.