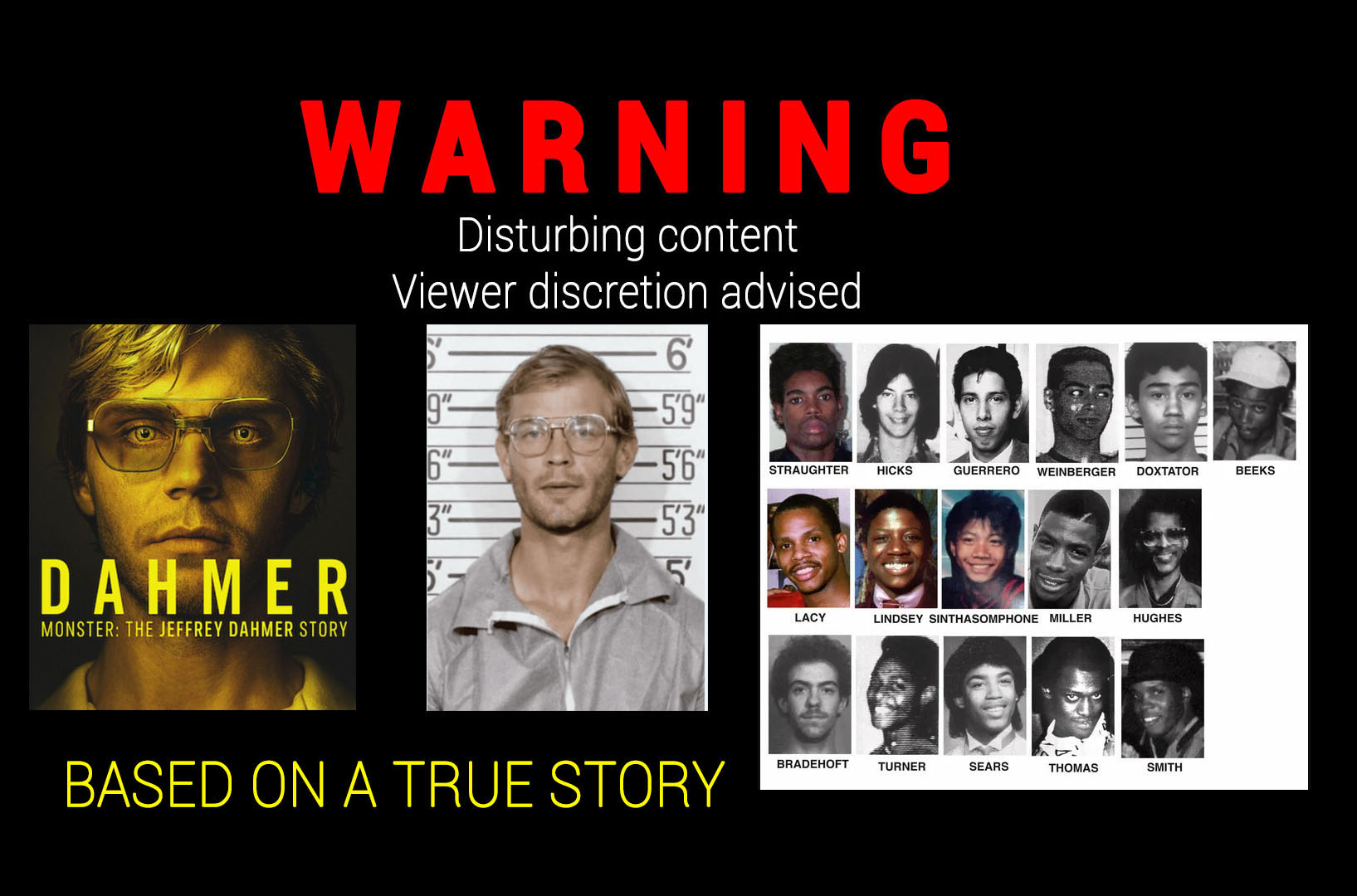 This is the one Netflix show that has everyone's attention right now. Do you want to know why? This isn't just a fictional crime series it's based on a true story. Jeffrey Dahmer was a real person who terrorized the United States from 1978 to 1991 with his heinous acts. He was known as the "Milwaukee Cannibal" or "Milwaukee Butcher" and was the most wanted serial killer in the United States. You can see his mugshot here. 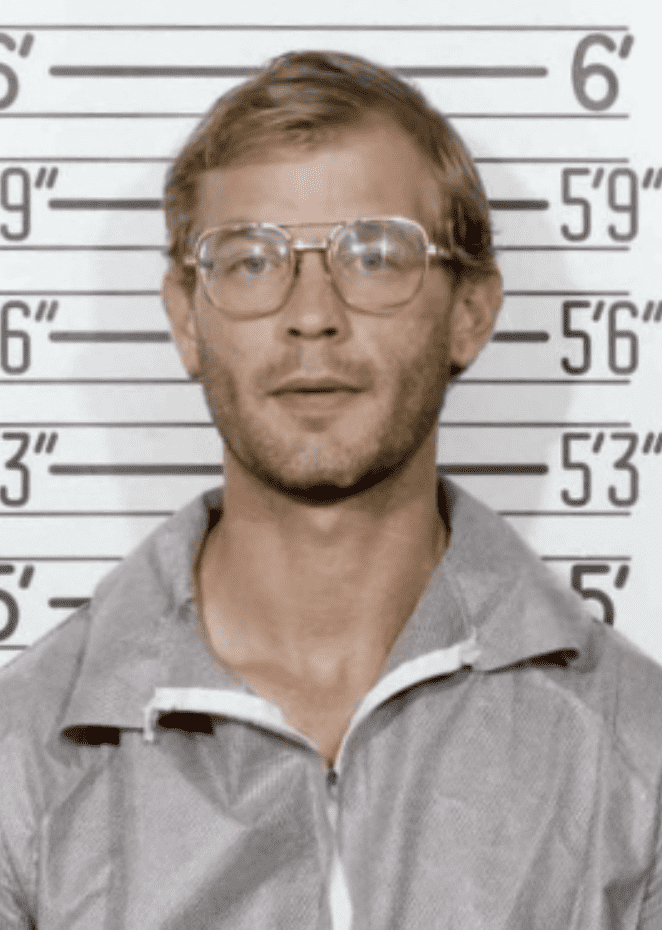 Of all the heinous crimes most brutal one is Konerak Sinthasomphone killing because Konerak escaped, Spotted by one of the neighbors completely nude and desperately trying to escape from Jeffry's apartment, Distressed young women call the police, but officers escort them back to the apartment, boy was unable to speak because his brain is drilled and poured HCL acid there for poor kid lost his speech. 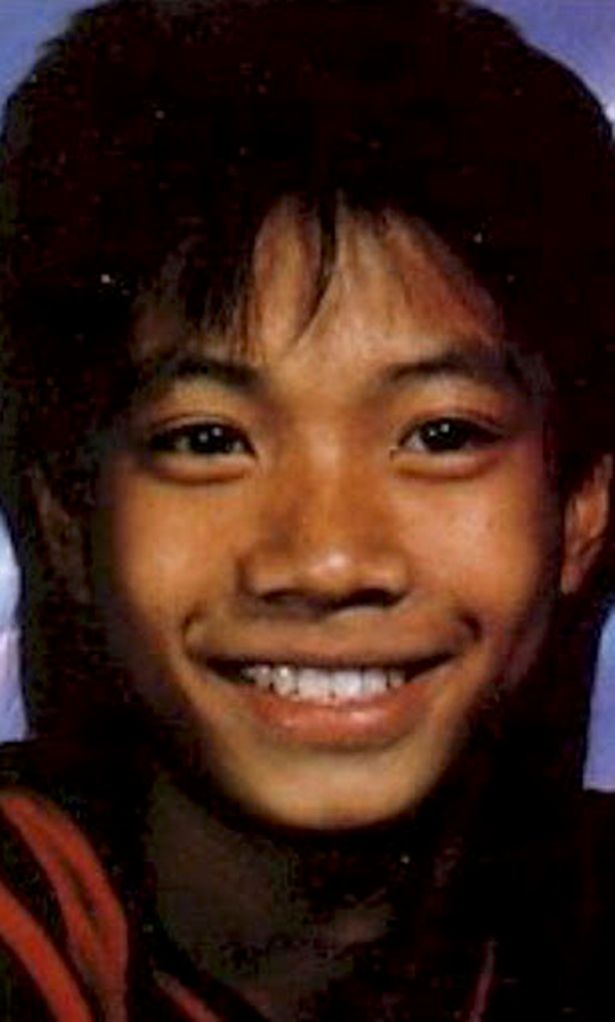 Over the course of 13 years, he murdered 17 men and boys, committed sexual offenses, and engaged in cannibalism. With the cannibalism, did we remind you of Dr. Hannibal Lecter? While that was made up, the Jeffrey Dahmer story was not.

Below you can find the full article about Jeffrey Dahmer

Why did serial killer Jeffrey Dahmer keep the bodies of his victims?

As the serial explained to his attorneys in Netflix's "Conversations With a Killer," Jeffrey Dahmer kept his victims after he killed them for sexual satisfaction.

It's no secret that Jeffrey Dahmer kept his victims' remains, or at least parts of them, after he killed them. But why is that?

Dahmer, who pleaded guilty to 15 counts of murder, admitted to killing 17 men and boys between 1978 and 1991, many of whom were Black and gay. Police discovered body parts of victims all over Dahmer's Milwaukee apartment after he was apprehended following the escape of his final victim, Tracy Edwards.

You can read more about it from the below links

Dahmer drilled a single narrow hole into the crown of Sinthasomphone's skull, through which he injected hydrochloric acid into the frontal lobe.[161] Dahmer then drank several beers while lying alongside Sinthasomphone before briefly falling asleep, then leaving his apartment to drink at a bar and purchase more alcohol.

In the early morning hours of May 27, Dahmer returned toward his apartment to discover Sinthasomphone sitting naked on the corner of 25th and State, talking in Lao, with three distressed young women standing near him. Dahmer approached the women and told them that Sinthasomphone (whom he referred to by the alias John Hmong) was his friend, and attempted to lead him to his apartment by the arm. The three women dissuaded Dahmer, explaining they had phoned the police. 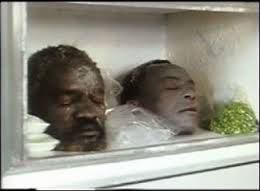 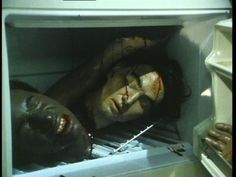 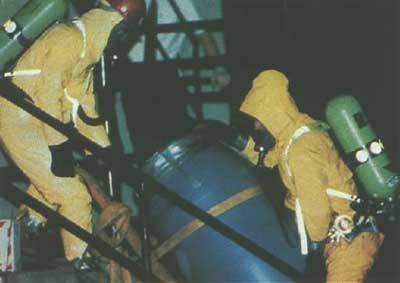 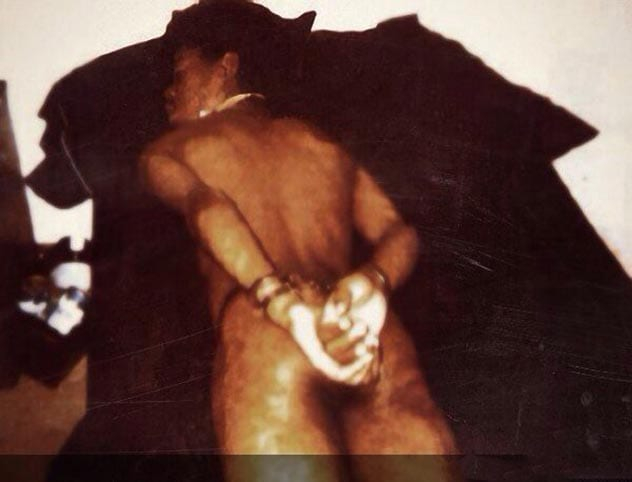 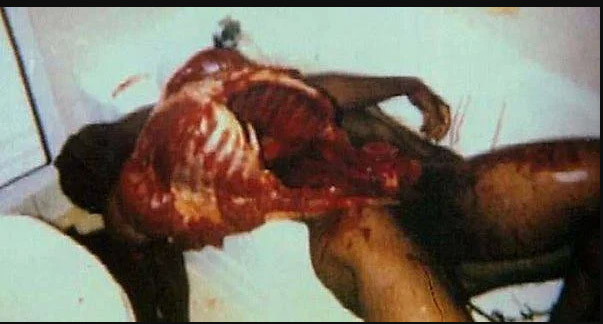 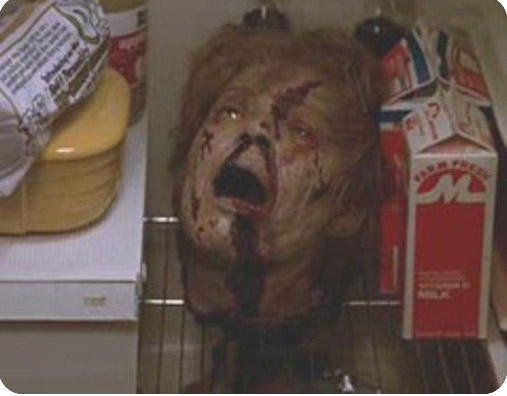 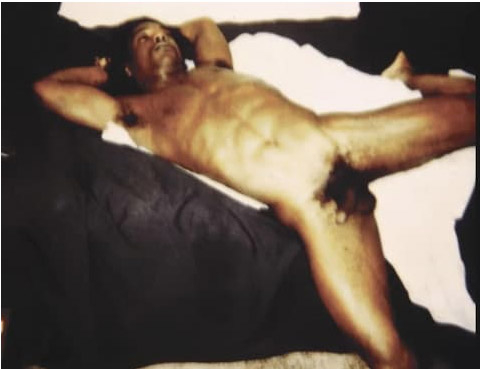 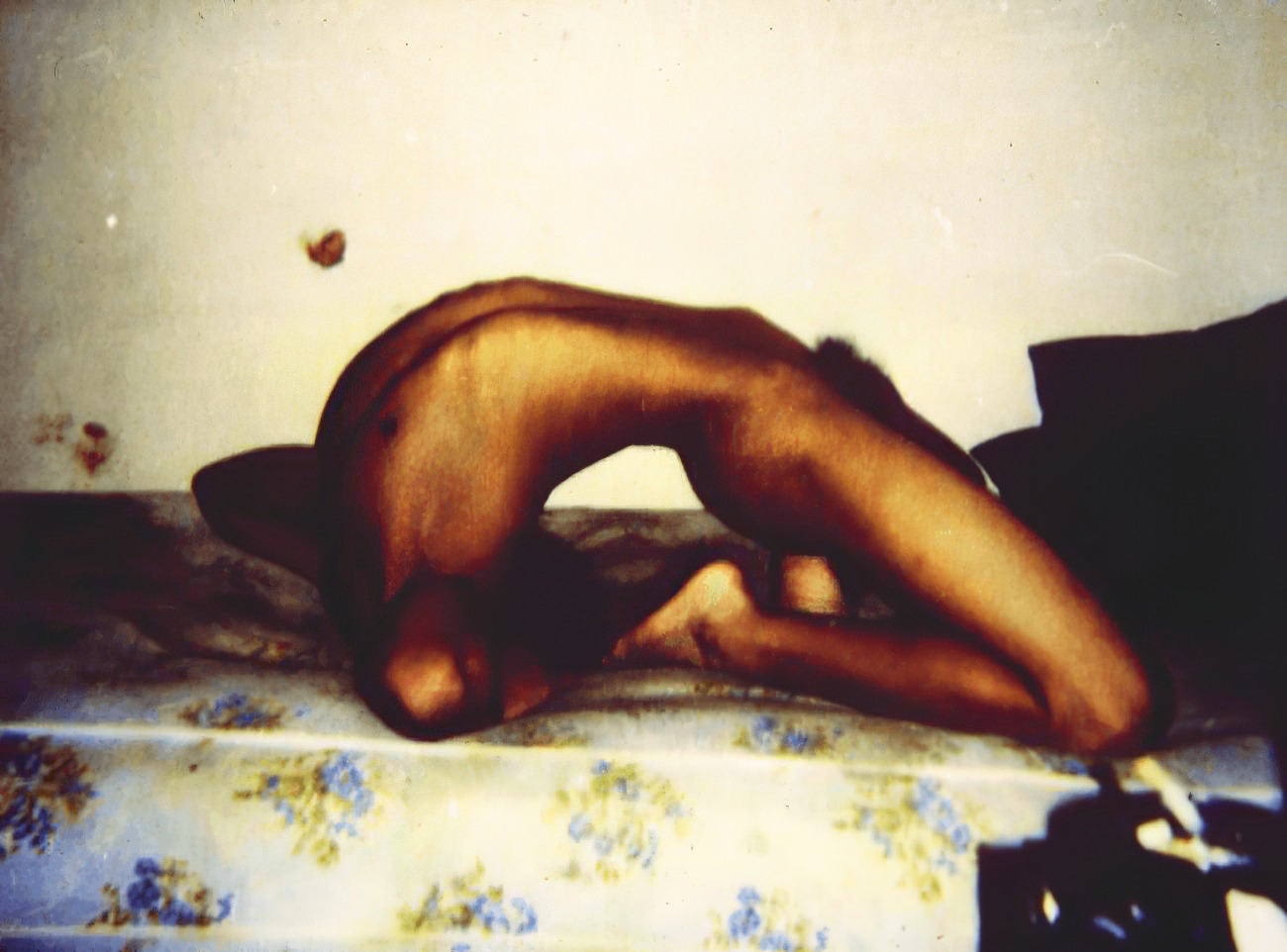 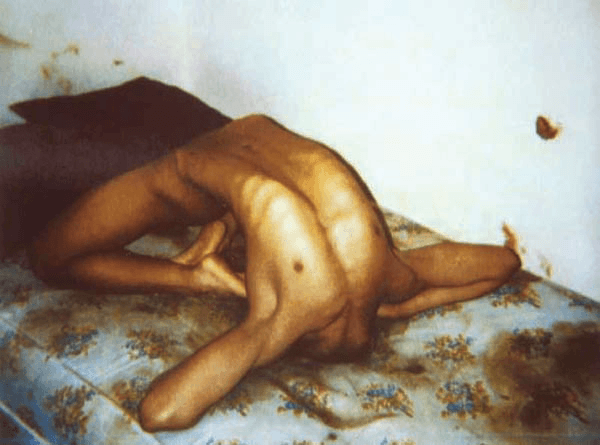 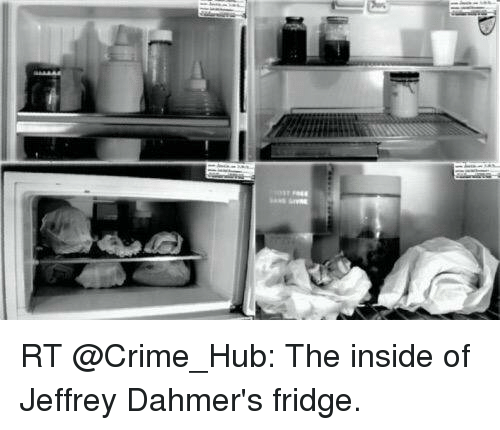 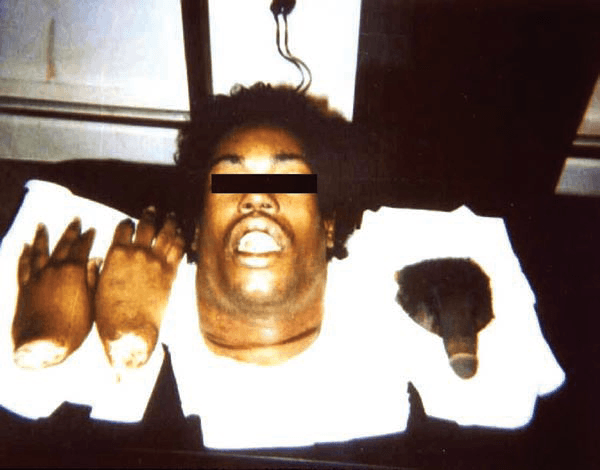 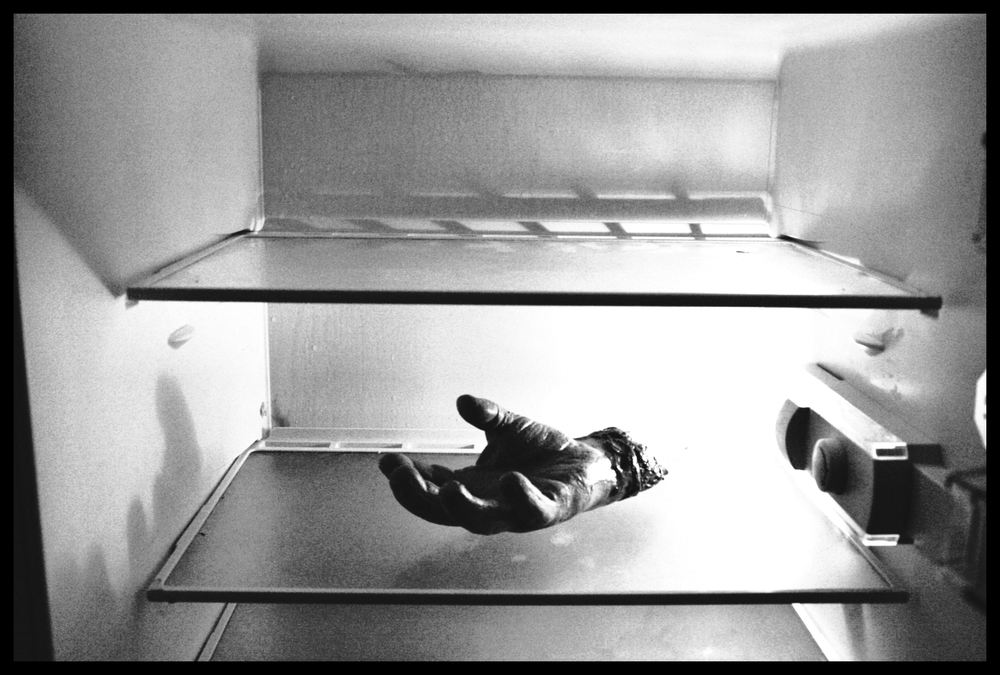